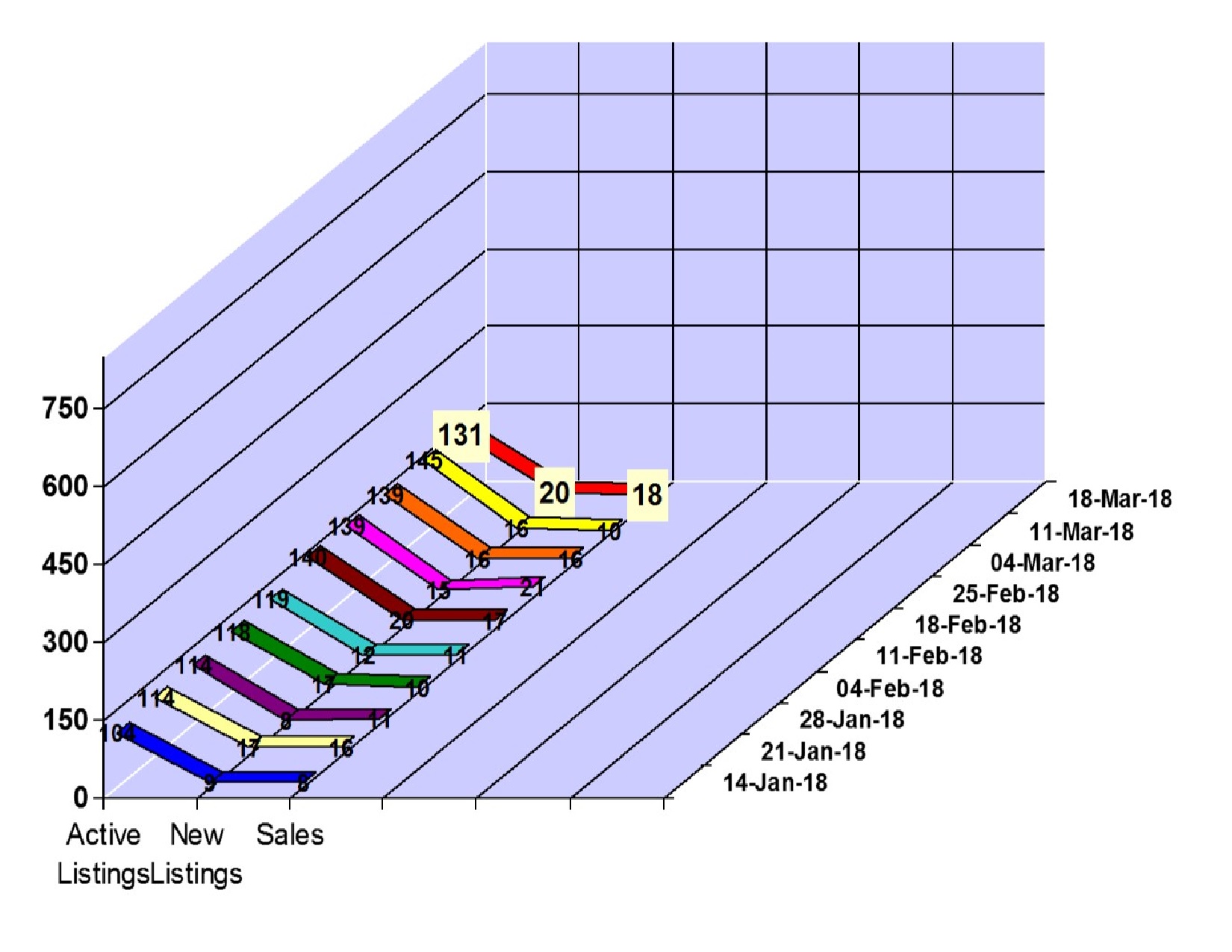 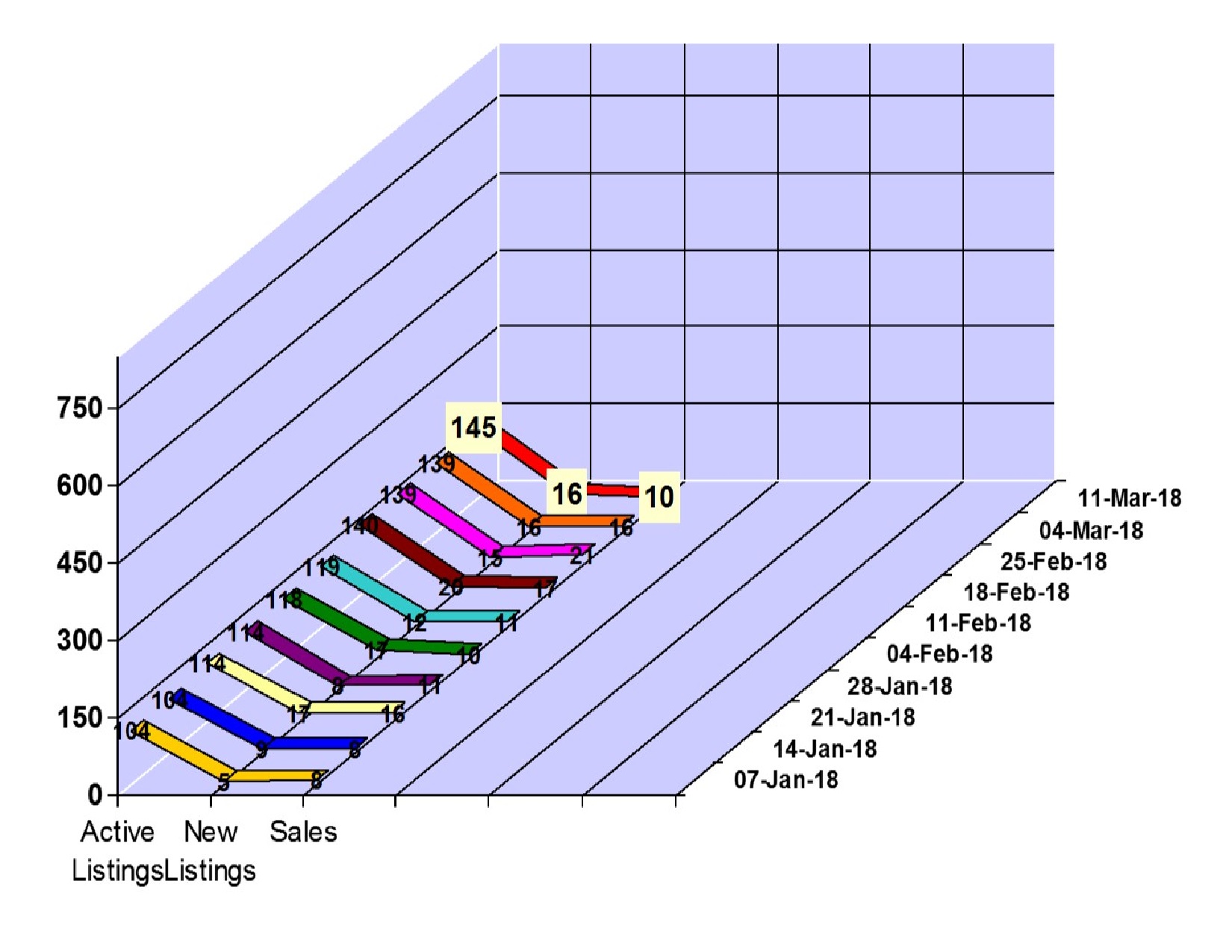 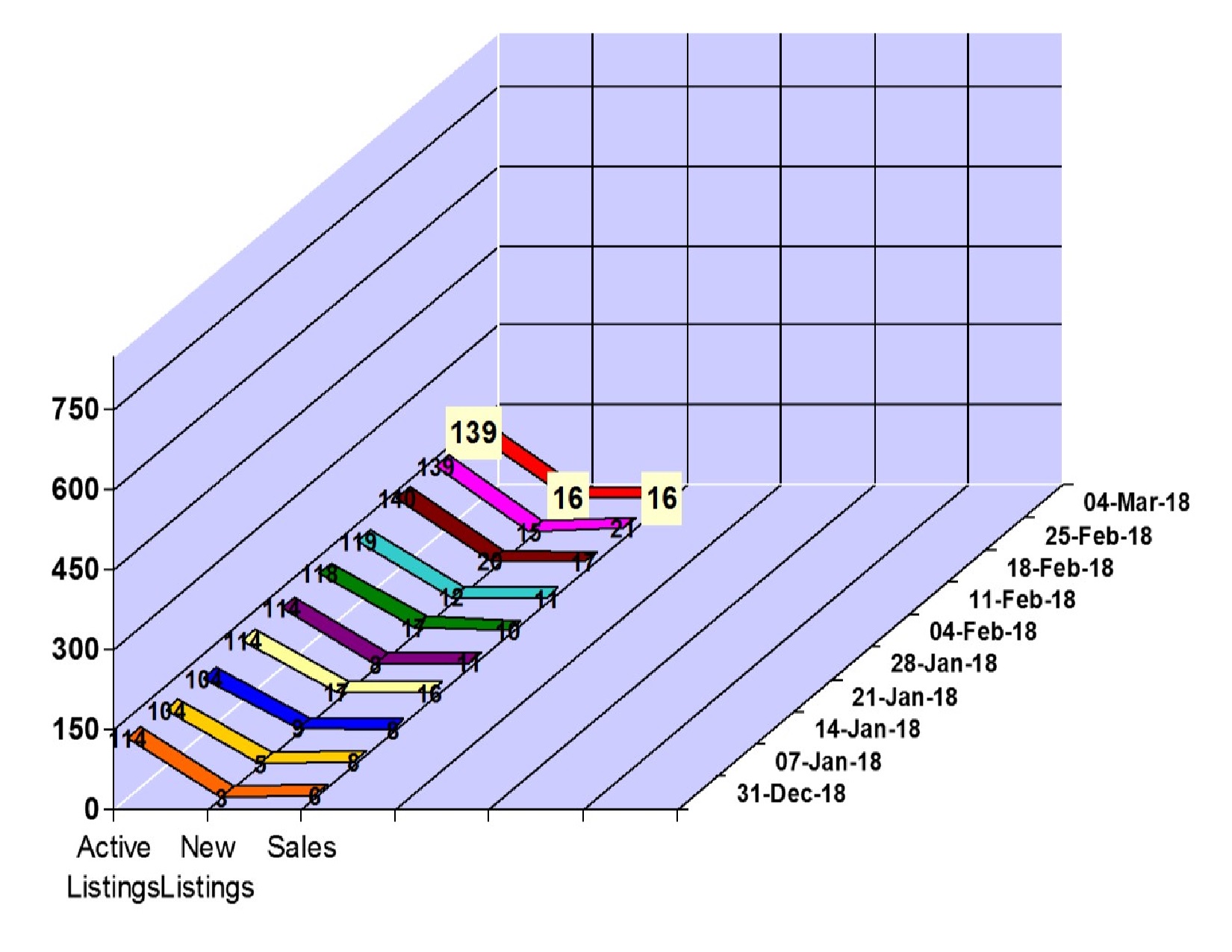 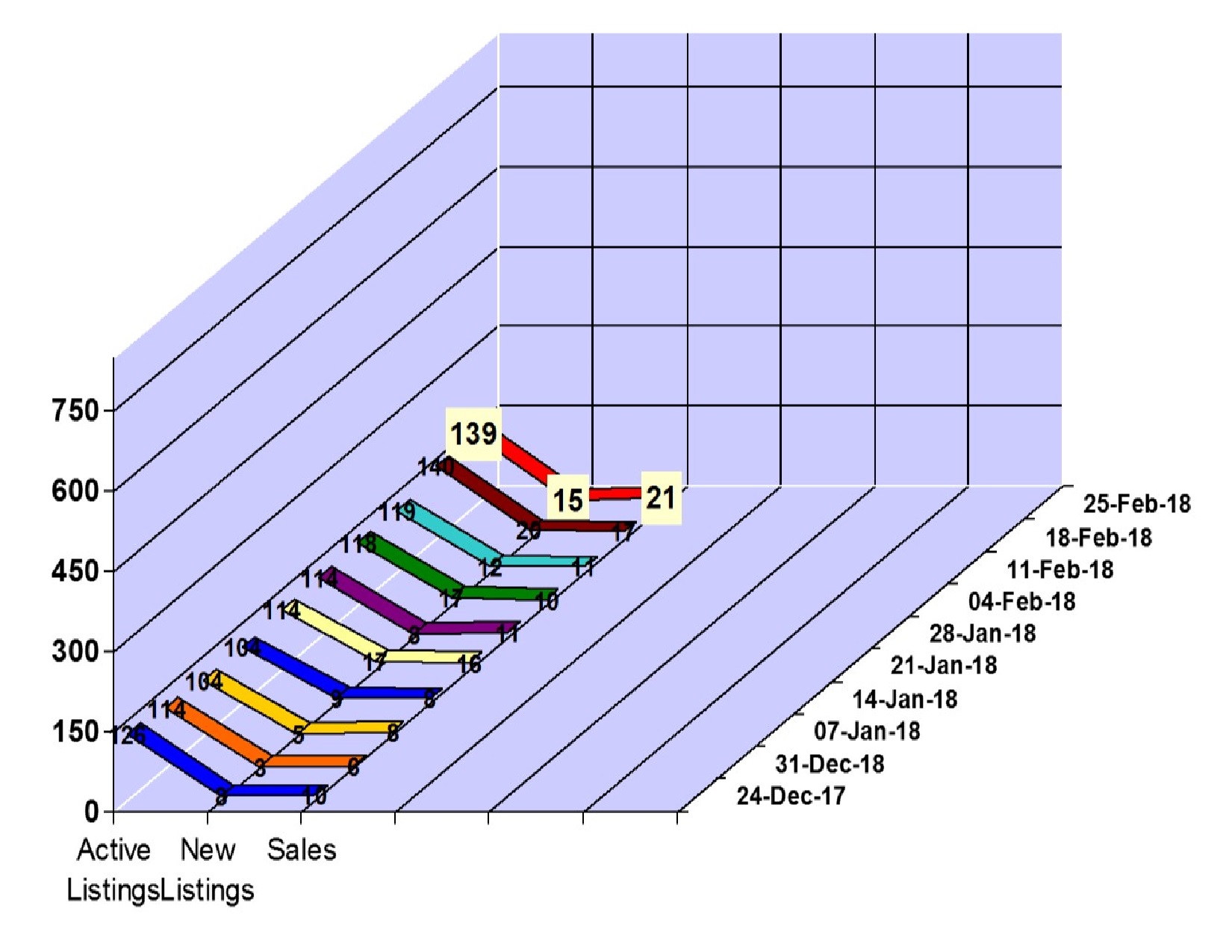 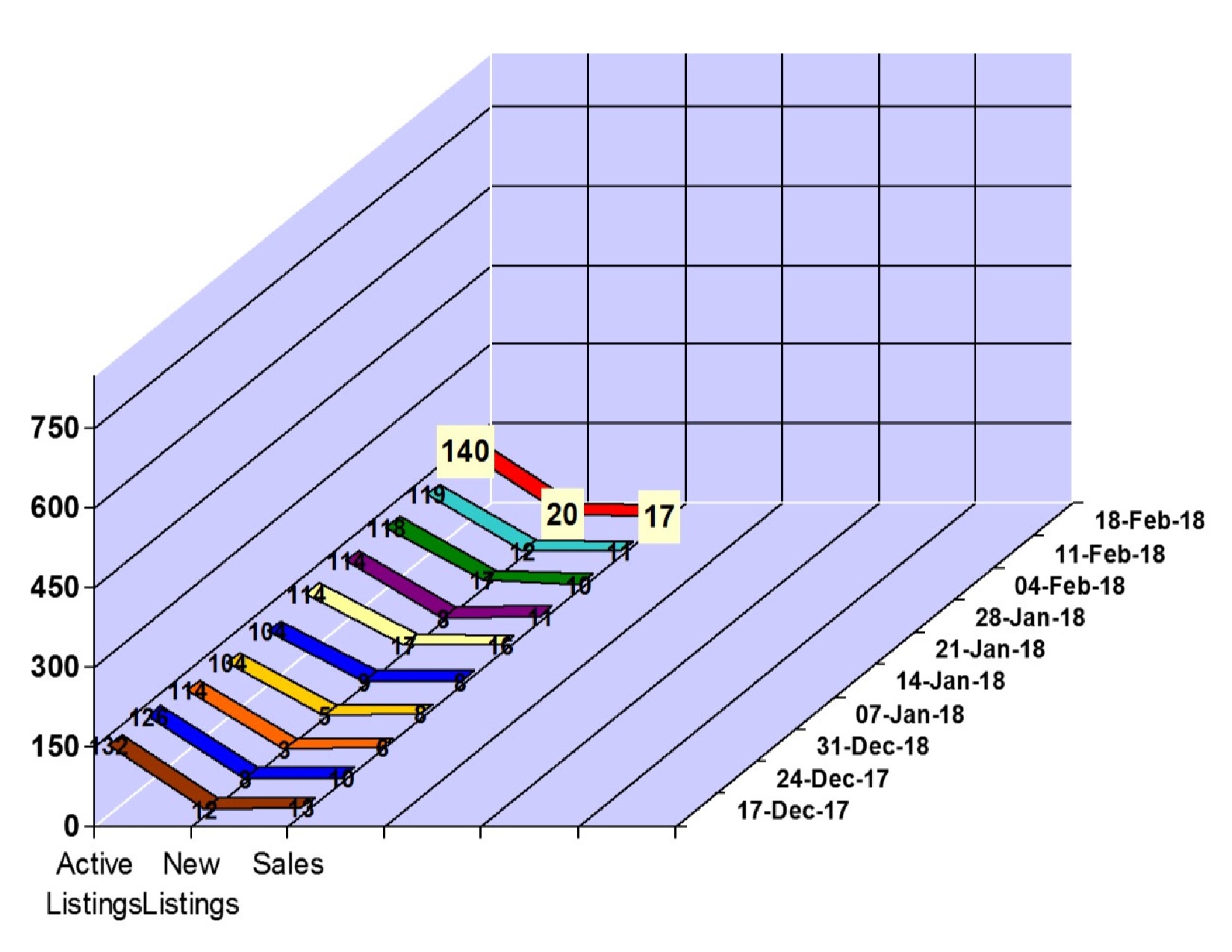 My office at Whistler Real Estate held the View from Here seminar early this year with Whistler policy makers and influencers, who provided an insight into the future of the resort. The speaker were as follows:

Helmut Pastrick
Chief Economist, Central Credit Union 1
Helmut Pastrick is the Chief Economist for Central Credit Union 1, the central financial facility and trade association for the BC and Ontario credit union systems. Pastrick is the editor of the Economic Analysis of British Columbia and the Economic Analysis of Ontario publications. These sources provide authoritative, unbiased analyses and insights on the provincial economy. Typical issues include forecasts of provincial and regional economies, housing markets, and non-residential construction. In addition, Pastrick provides economic analysis and forecast services to the credit union system. Prior to joining the Central 1 Credit Union in 1997, he spent many years with the Canada Mortgage and Housing Corporation in BC analyzing and forecasting the provincial housing market and economy.

Jordan Sturdy
MLA, West Vancouver – Sea to Sky
In May 2017, Jordan was re-elected as MLA for West Vancouver-Sea to Sky. He is BC’s Critic for Transportation and Infrastructure. Jordan previously served as Parliamentary Secretary to the Minister of Environment, Parliamentary Secretary to the Minister of Transportation and Infrastructure, and as a member of the Cabinet Committee for Environment and Land Use. He also served as chair of the Climate Leadership Team, working to redefine BC’s low-carbon future. Jordan has also chaired the Provincial Roundtable on the Environment and the Economy. Jordan also served as president of the Whistler Farmers’ Market Society and director of the BC Association of Farmers’ Markets. Jordan and his wife Trish own and operate North Arm Farm in Pemberton, where they have lived since 1989. North Arm Farm is a popular regional destination which grows 45 acres of certified organic vegetables and berries, and hosts many events and farm dinners.

Pat Kelly
President, The Whistler Real Estate Company
Pat has been active in the real estate business in Whistler and Pemberton for the last 37 years. During his career he has handled both residential and commercial transactions of all types, sold and marketed new home developments, and advised on a variety of real estate projects. Since 1999 Pat has been the sole owner of The Whistler Real Estate Company, the number one real estate company in terms of market share activity in Whistler and Pemberton.* Pat is also the co-owner of Royal LePage Black Tusk Realty in Squamish. He holds a BComm in Land economics and a Master’s degree in Applied Law, and is a member of the Real Estate Institute of BC and of Canada.

Mike Furey
Chief Administrative Officer, RMOW
Over the past 30 years Mike has worked in the federal, provincial, and municipal levels of governments in Canada. He began his career with the Government of Canada and for much of the 1990’s worked in Vancouver as a Federal Negotiator on First Nation treaty agreements in British Columbia. Mike’s career also took him to Ottawa where he held the position of National Policy Director with Indigenous and Northern Affairs Canada and provided advice to federal Cabinet Ministers. In 2004 Mike joined the Province of British Columbia and held the position of Assistant Deputy Minister in several portfolios including the local government Ministry. During this time Mike advised provincial Ministers and Cabinet, oversaw a billion dollars in municipal infrastructure grants, and worked closely with First Nations, local governments and business leaders across the province. In 2011 he joined the Resort Municipality.

Dean Nelson
Political Chief, Lil’wat Nation
Skalulmecw Chief Dean Nelson served two terms on council prior to being elected Political Chief of the Líl’wat Nation in March 2015. He is the first chief to be elected under the new provision for a four-year term in office. A former physical education teacher at Xet’olacw Community School, Dean is a passionate proponent for Líl’wat Youth. As a council member he was responsible for both the Youth and Recreation portfolios. Dean brings to the position of Political Chief experience, commitment, and vision.

Pete Sonntag
Chief Operating Officer, Whistler Blackcomb
Pete Sonntag is the Senior Vice President and Chief Operating Officer for Whistler Blackcomb. A life-long skier, Pete has held many key leadership positions within the Vail Resorts portfolio including roles at Beaver Creek, Vail, and Keystone. Most recently, Pete served as the Senior Vice President of Vail Resorts’ Tahoe California region and Chief Operating Officer of Heavenly. Pete began his ski career as an instructor for the Beaver Creek Ski and Snowboard School. A proud hockey dad, Pete and his family already have a strong connection to British Columbia where his children attend the Pursuit of Excellence Hockey Academy in Kelowna. 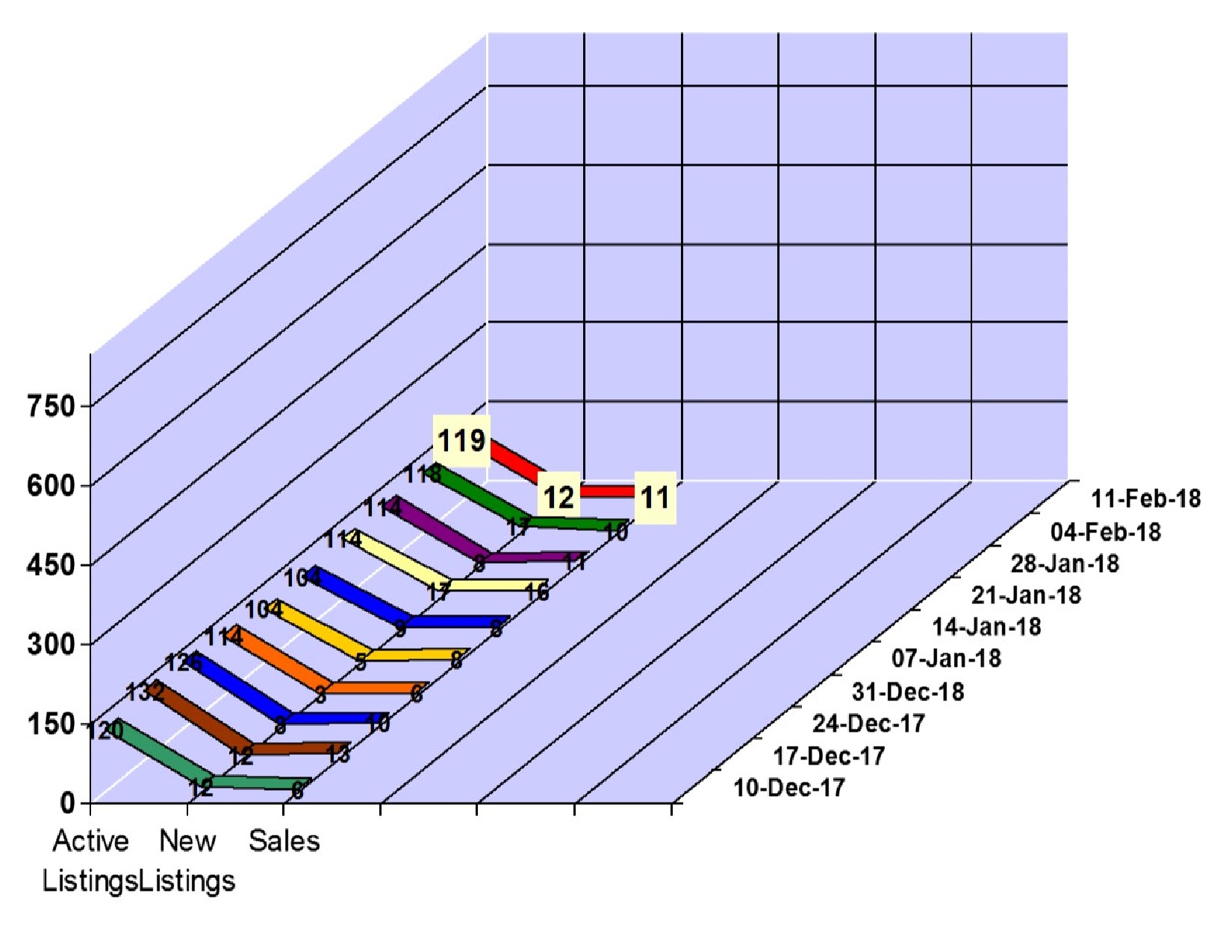 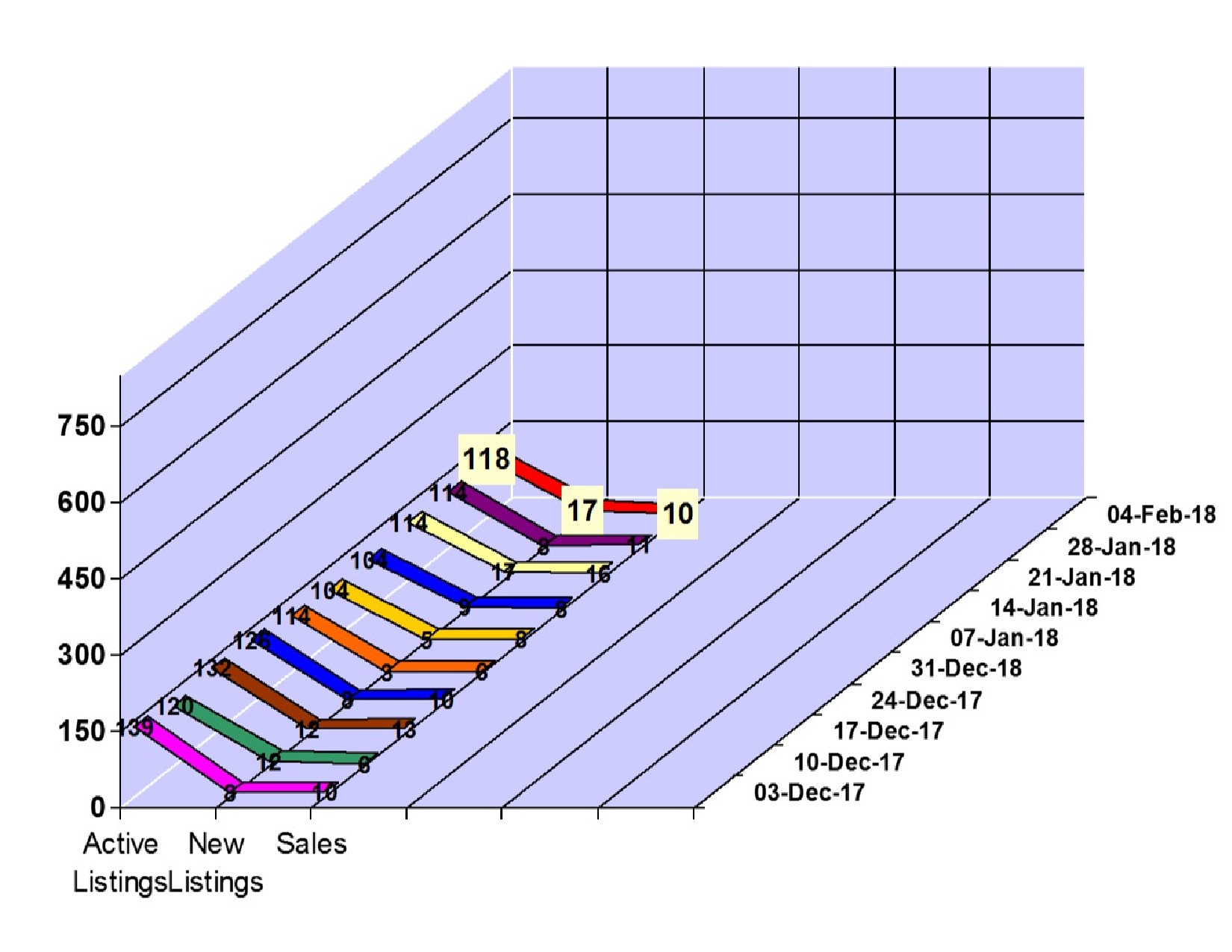 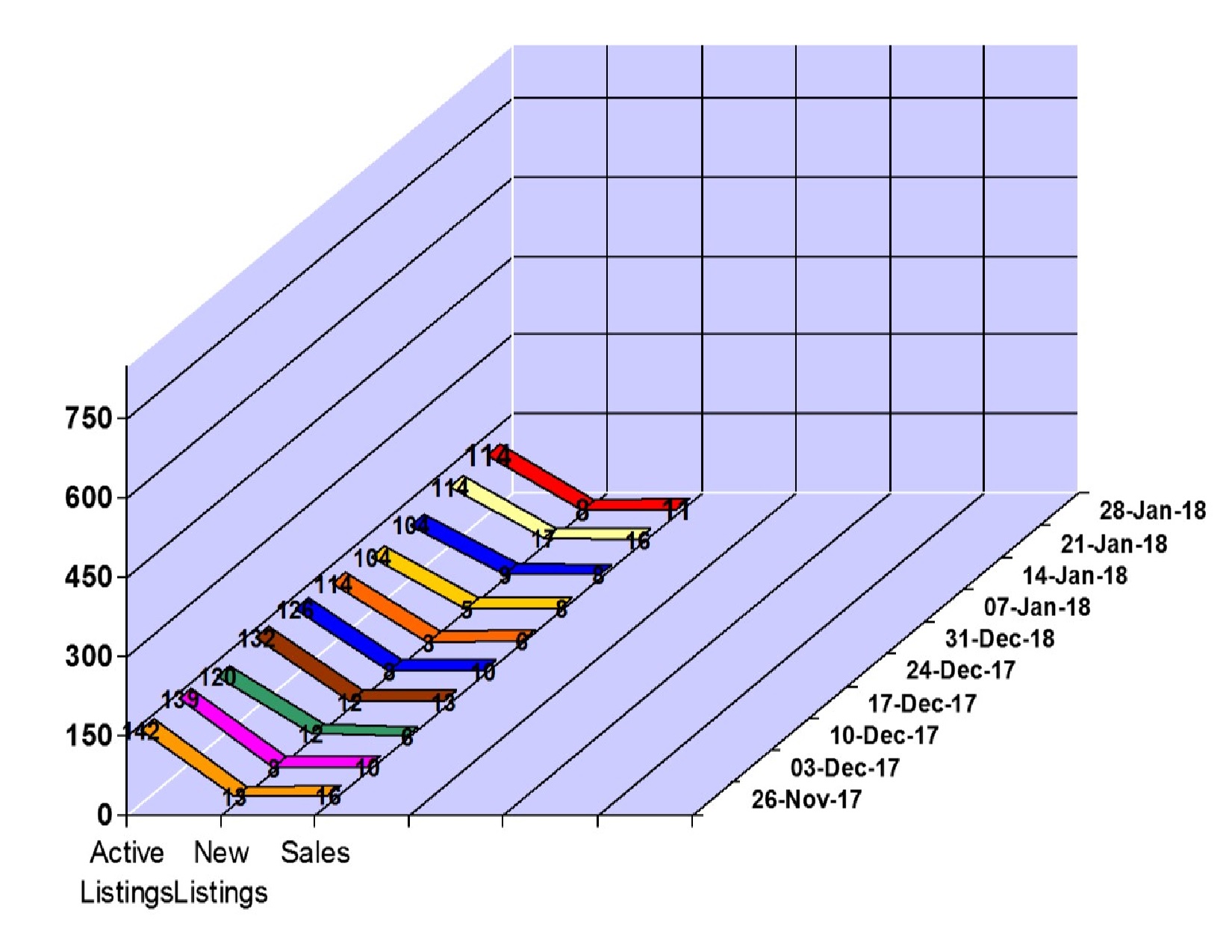 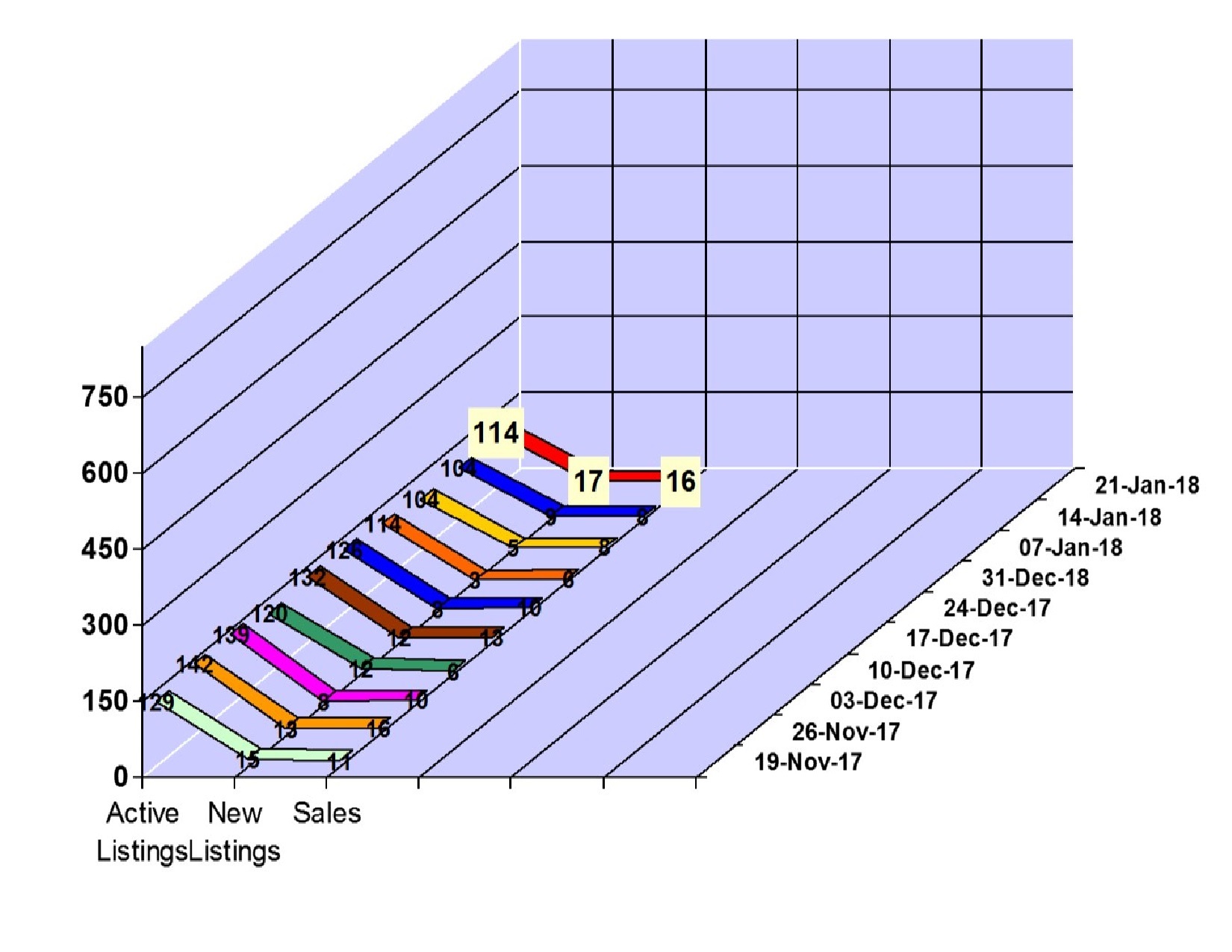 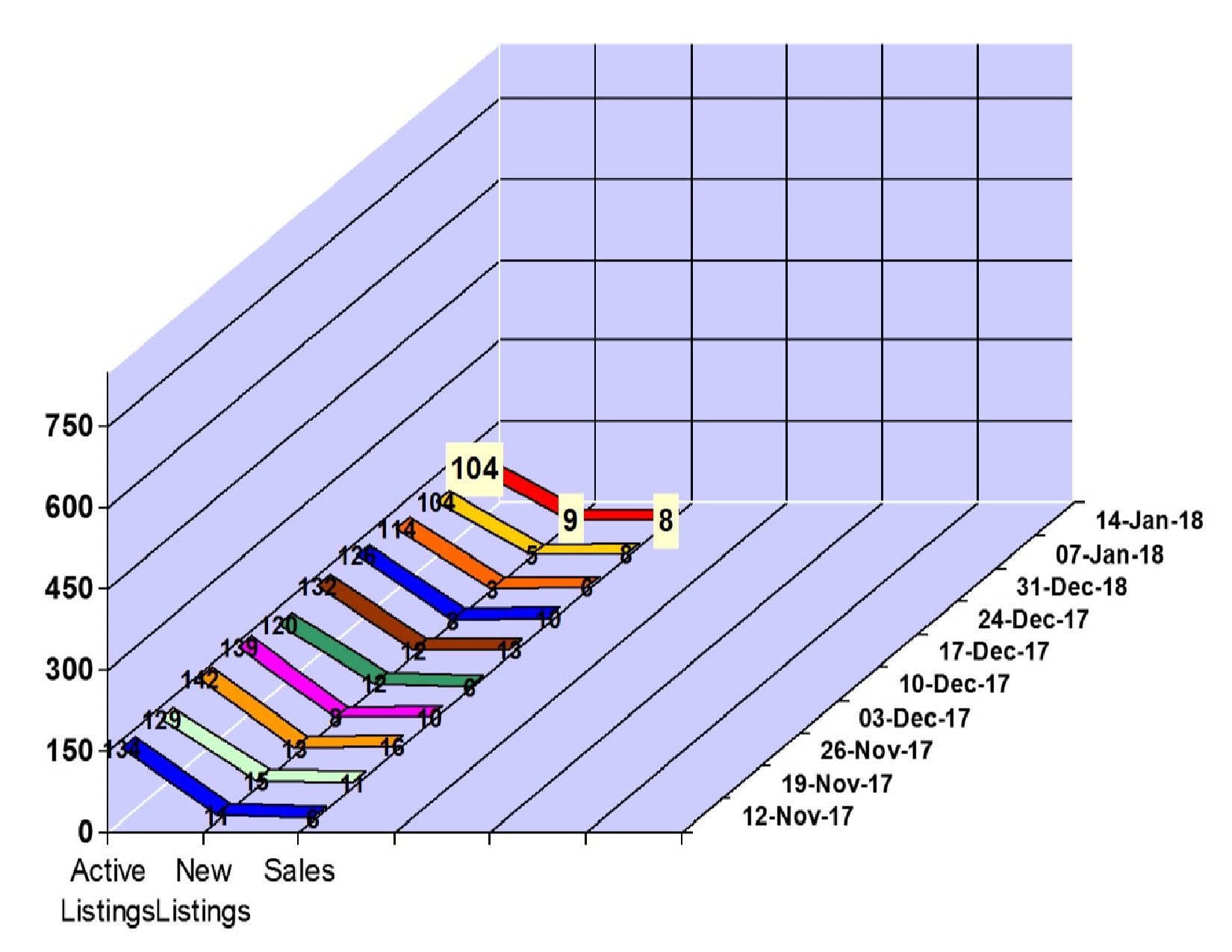